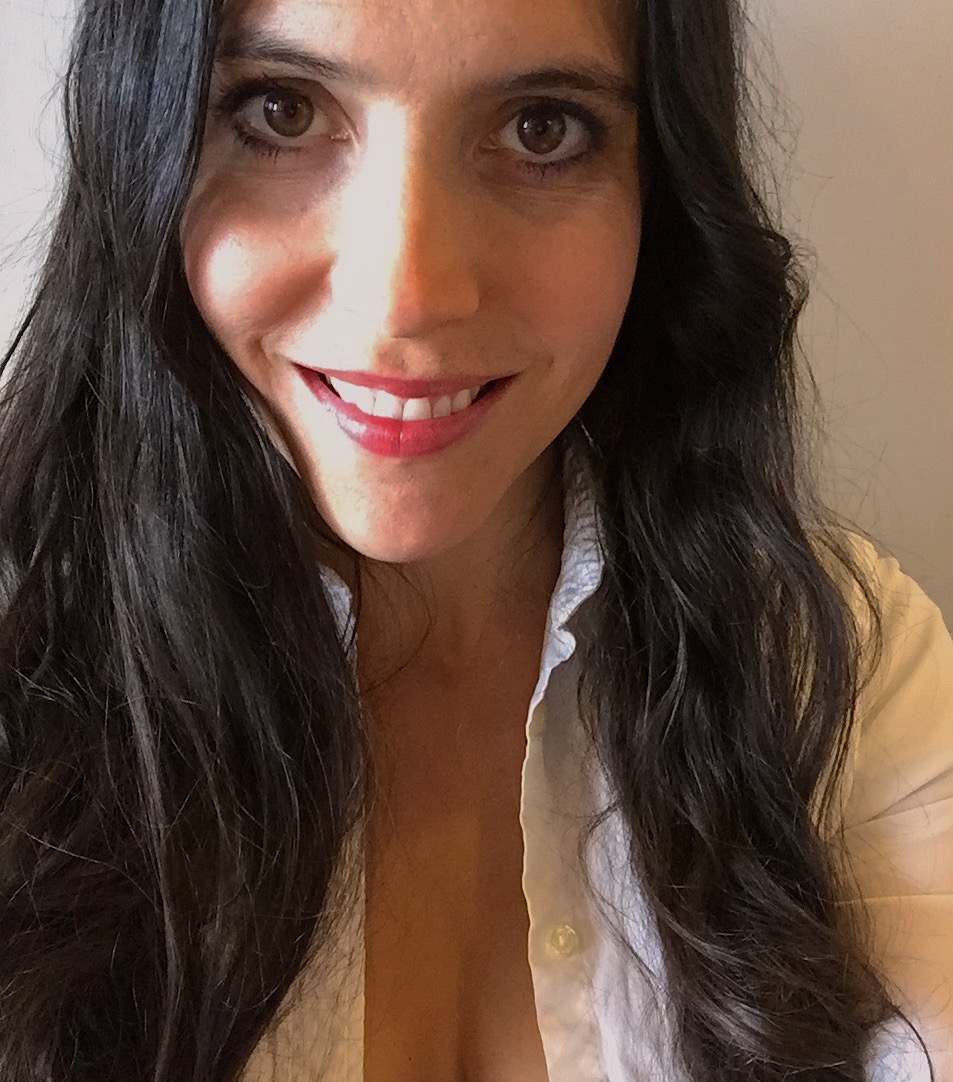 I wrote the below article for The Mennonite print magazine where it was published in May, 2014. It is also posted on their website here.

I finally accepted the markers of my leadership prowess this year. There has always been some way in which I experienced the groups around me spread away from me to make space for my leading. But instead of recognizing those experiences as affirmations of my gifts, I chose those moments to feel untouchable.

Here’s how it manifested for me as a little girl: I was welcomed as a guest into tight circles of friends but was not considered truly part of any solid group. I was no one’s best friend. At sleepovers I was invited as the anomaly—the girl who offered cliques a fierce way of approaching everything from ghost stories (telling scary ones) to nail polish (knowing zero about it) but too powerful to have as an actual friend.

As a teenager, it looked like this for me: I attended a boarding school for the arts, and as a dancer it was a relief to be in an environment welcoming people like me in their pursuit of art. Great divides emerged, and I was not invited into any inner circle mostly because I didn’t smoke or break curfew. I was struggling with what it meant to be in relationship with God, and while my peers were impressed with my faith, I was treated (ironically) like a piece of art: Observe but don’t approach.

As an adult, choosing to be a single mama gave me a new kind of space to inhabit. I wore my single motherhood like a shiny, extremely heavy necklace, blinding the people around me while simultaneously slowing me down. I was invited to participate in moms circles, but the point of interest I brought was the realities of parenting solo. The wall of partnered mothers would shake their heads concluding they were so glad they weren’t me. I was a token attendee.

I realize now that all those scenarios and the feeling of being unwelcome or untouchable had nearly nothing to do with the other people and everything to do with me. I allowed groups to dictate my role instead of harnessing my power myself. I had the power to gather people, to move them to action, to inspire their deepest desires. I was like this raging bonfire: mesmerizing and bright, but get close and eventually I’d burn too hot, turning people away.

Here’s what I know now about the steps to take toward being a leader:

Own it. Owning your gifts as a leader does not look like self-aggrandizement. Owning it looks like the gentle way you carry an egg fallen from a nest. Leadership abilities are delicate powers; they can both create and destroy. This dichotomy requires careful attention, and the first step of attentiveness to a leadership skill is owning that it exists in the first place. When I reflect on my past, I am aware that denying the leadership abilities spinning up in me looks like a host of lost opportunities.

Work it. Leadership abilities are like muscles: Take them through exercises and they’ll grow. Ignore them and they’ll stunt, lacking usefulness. Once the discerning people in my life let me in on the secret of myself (that I was a leader) I took zero initiative in working my gifts. I had owned it but I hadn’t done any leadership strength training. Working those leadership muscles looks like getting training or seeking out leader mentors or praying around the possibilities for your leadership.

Share it. Accept roles that align with your leadership qualities. If you’ve owned it and trained it, it is likely that opportunities will present themselves so you can share your leadership gifts. If I had tried on leadership roles in the past, perhaps I wouldn’t be at such a crisis trying to catch up on years of gift neglect.

Be it. This is the pinnacle of leadership. After owning the gift, nurturing it and putting it into practice, then you get to do the truly powerful work of leadership: Be it. Be in this world the way your leadership shows up. Not all leaders lead every situation, team, conversation, space, group, forum, organization or family. Some leaders are the observant ones sitting back, thinking two moves ahead. Some boom into a room, captivating attention with electricity.

Leaders come in so many delicious packages, but what I love about the ones who have owned and worked and shared their skills is that they live in a new realm of being: leader. There is a calm in these leaders because they neither deny what is stirring up nor refuse to accept the truth or neglect their strengths. To arrive at being a leader is like an extended exhale.

I look forward to the exhale. For now I’ve owned it: OK. Yes, I am a leader.